I took a shortcut shown me by a friend,
And overshot my destination, though
Instead of turning back towards that end,
I chose the distant path I didn’t know.

The gate was locked, but easy to slip through,
The road so steep that small steps were required,
But in the elbow of a bend, the view
Demanded to be entered and admired.

Enchantment in the blue of sea and sky,
Audacious squirrels begging human fare,
While surfers slid down glassy swells whereby
The playful dolphins followed them with flair-

The sun-drenched visions filled me with delight
How lovely when the chosen path is right! 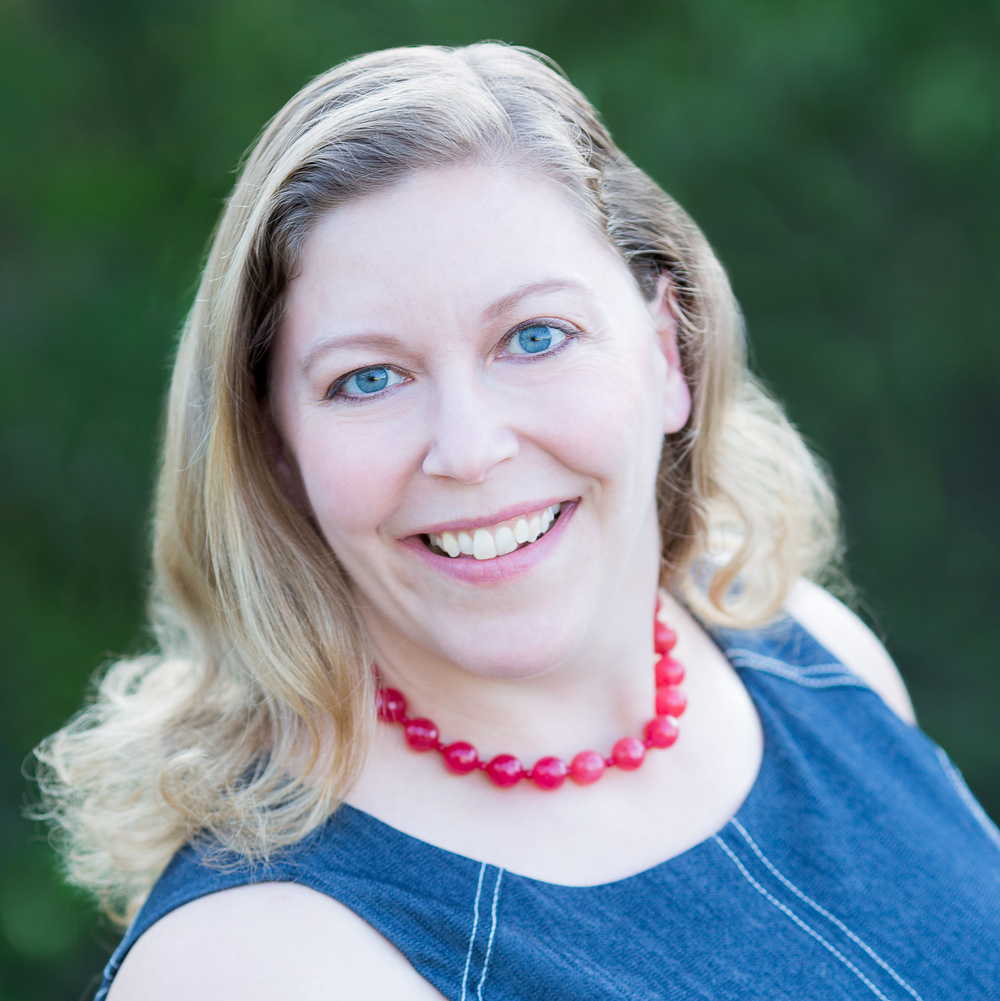